The Holiday shopping season is in full swing with two of the historically busiest days already come and gone: Black Friday and Cyber Monday. Heading into the Thanksgiving weekend, Black Friday and Cyber Monday sales were projected to reach their highest levels since the Great Recession spelling good news for brands and retailers alike. For Amazon, this year was the busiest yet as shoppers increasingly went online to sniff out deals.

A survey conducted by Deloitte found that roughly two-thirds of participants planned to take advantage of early Black Friday deals, of which there were many.  Retailers, including Amazon, offered deals since as early as the beginning of November and consumers responded accordingly. Deal hunters spent $18.1 billion shopping online through the first 12 days of the month, notching a 16.7% year-over-year increase.

The start of the season wasn’t without a hiccup though as Amazon encountered a data leak which exposed the names and email addresses of some of its customers. In an email sent to those affected, the internet giant reassured users that their passwords had not been compromised and the leak was the result of a technical error and not a security breach.

Online Shopping Continues to Grow During the Holiday Season

In a report posted on Saturday, Adobe Analytics found that consumers continue to value the convenience of online shopping and Black Friday internet sales were up 23.6% from last year. Shoppers spent $6.22 billion online in the US compared to $5.03 billion last year.

In particular, mobile shopping rose this Black Friday, capturing 33.5% of e-commerce sales, and breaking the $2 billion mark for the first time in history. 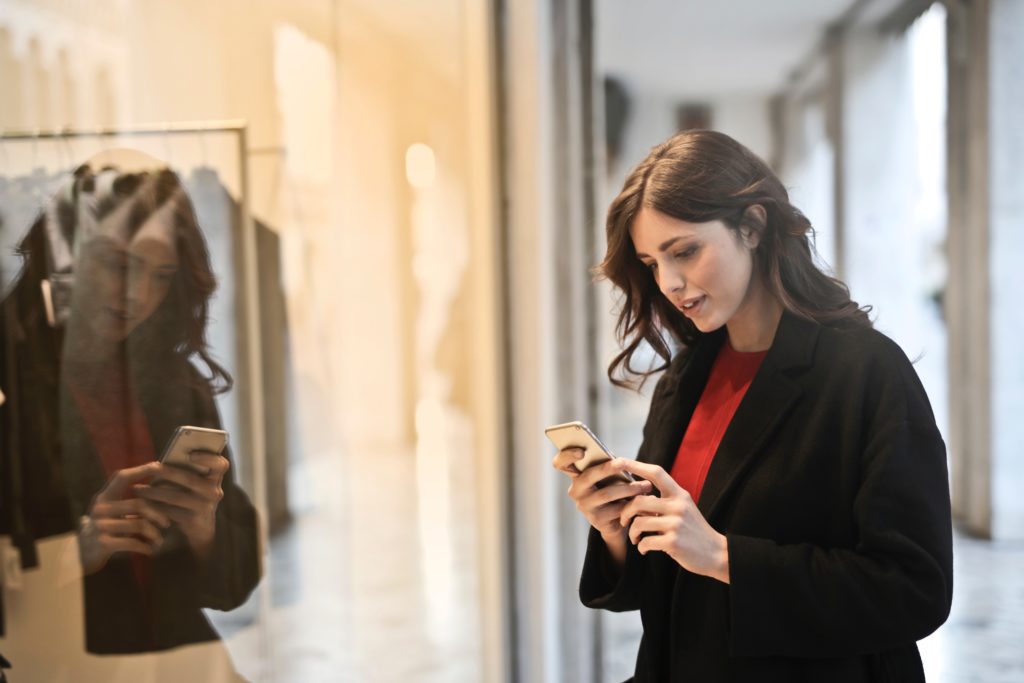 Black Friday exceeded the expectations of most but is no longer the central focus of the holiday shopping season. Cyber Monday was projected to reach sales making it the largest online shopping day in US history with estimates pointing toward $7.8 billion.

Again, it appears that electronics were a hot item- helping driving up the average sale cost.

Amazon reported a recording breaking five day period sales period be between Thanksgiving Day and Cyber Monday. There’s a couple of ways that Amazon set itself up for success this past weekend.

Black Friday and Cyber Monday are no longer just two major shopping holidays, but bookends for a long shopping weekend extravaganza. Even now Amazon is promoting “Cyber Monday deals all week,” extending some of the excitement from Cyber Monday past its usual end time.

The major online retailer gave it’s own shopping holiday similar treatment, extending Prime Day from 24 hours to 36 hours and offering deals at Whole Foods for even longer than that.

One day of sales is no longer enough for Amazon. Brands will need to make sure their ecommerce and Amazon strategies line up with the extended sales. If brands pace their ad campaigns for Black Friday only, they miss out on the other day’s opportunities.

According to content26 CEO Tony Martinelli, “Amazon continues to change how we shop for holiday deals, as it also continues to change how we shop, in general. With more people going online for deals during the full four-day Thanksgiving weekend, it’s more important than ever for brands to build a comprehensive Amazon Advertising and relevant content strategy throughout the year to make the most out of this extended holiday opportunity.”

During the first week over November, Amazon also announced temporary free shipping to all Amazon customers, not just Prime members. Convenience is king and Amazon is using every advantage to compete for the crown (if it doesn’t have it already). This approach appears to have paid off and Amazon partially credits its Thanksgiving weekend success to the convenience of its temporary new shipping policy.

Optimizing Your Amazon Campaign for the Holidays

As consumers look beyond Black Friday for deals, Amazon continues to grow as the gold standard during the holiday shopping season. While everyone scrambles to shop for the holidays, there is still plenty of time for brands to optimize their Amazon advertising campaigns by using Amazon advertising and DSP to build a comprehensive ad strategy.