What strategies and tactics should manufacturers use to drive ecommerce growth?

That was the question that the ecommerce teams from 140 leading manufacturers discussed in conference sessions and breakout conversations on September 13.

Organized and hosted by Cleveland Research Company’s Ecommerce Council, the forum was held just blocks from Amazon’s Seattle headquarters. And while Amazon remained a focus, the forum included sessions by a wide range of ecommerce veterans who discussed trends in analytics, discoverability, fulfillment, and more.

Here are the top 4 things I took away from the daylong event.

1.  Manufacturers Continue to Underinvest in Ecommerce 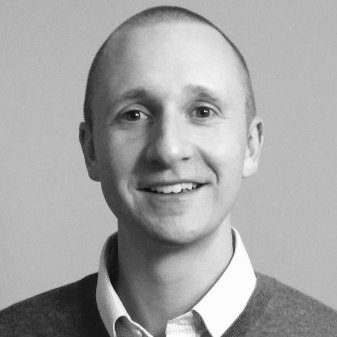 Russ Dieringer, who heads up the Cleveland Research Company ecommerce team, kicked off the daylong event by emphasizing the importance of ecommerce. All of the data points to strong growth in ecommerce over the next 5 years, says Dieringer.

Yet despite that growth, Dieringer sees an underinvestment in ecommerce generally and Amazon specifically.

“We haven’t had one instance where a brand came to us and said, ‘We invested too much in online and we haven’t seen a positive return,’” Dieringer said.

2.  Ignoring Amazon Is Not a Viable Business Strategy

While online shoppers cite low prices, free shipping, and product reviews as reasons for their loyalty to Amazon, research shows that Amazon leads the way in providing an excellent shopping experience.

Even in a category like Home Improvement where you would expect sites like HomeDepot.com and Lowes.com to lead the way, a CRC industry survey shows that Amazon beat out the specialty retailers in areas like checkout, online search, product images, and product reviews.

This focus on providing a great shopping experience has resulted in Amazon becoming the go-to place for product research.

According to Cleveland Research Council’s Digital Path to Purchase report, more shoppers use Amazon for product research (63%) than search engines such as Google and Bing (53%). Dieringer urged attendees to treat Amazon as a marketing platform, even if the majority of their sales are coming from brick and mortar.

3.  Amazon Discoverability Key for Brands of All Sizes 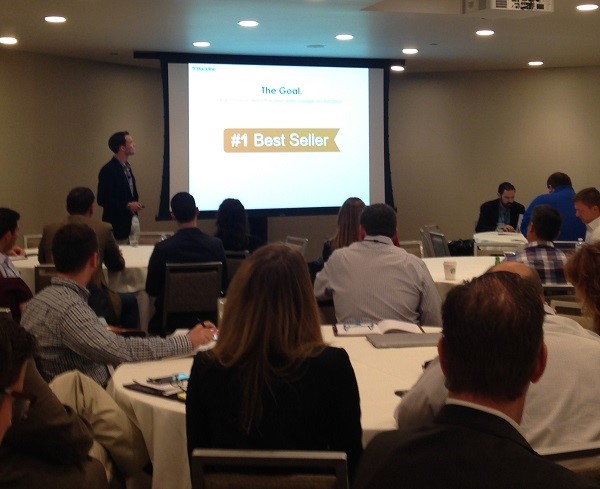 While Amazon Marketing Services (AMS) provides key tools for driving traffic to product pages, content26 President Mark White noted that many brands are not optimizing their campaigns. Furthermore, in a breakout session, White talked about the importance of aligning product content with keyword and ad strategies. This alignment allows brands to take advantage of sudden changes in how people search on Amazon.

While AMS serves mainly large Amazon vendors, Michael Lagoni, CEO of the online retail analytics company Stackline, emphasized that you “don’t have to be a big brand” to be discovered on Amazon.

Additionally, it’s important to remember that “there is no single formula to becoming a bestseller in your category,” Lagoni said.

Up-and-coming brands should identify their niche and then use Amazon tools to increase visibility. One example: instead of optimizing an Amazon product page for the term “iPhone case” which has 30,000 SKUs, use a longer-tail term such as “gold iPhone 7 case,” which only returns about 250 SKUs.

Ecommerce newcomer Jet.com was represented at the event by Will Buckland and Susan Dordal, who came to pitch their site as part of a keynote address.

In August, Walmart announced it would acquire Jet.com for approximately $3 billion. The deal is still pending regulatory approval, which meant that Buckland and Doral had little to say about Jet.com’s future vis-à-vis Walmart.com.

But Buckland was adamant that Jet.com will succeed even as Amazon continues to grow.

“Amazon is going to be that number one player, but we feel like we can be the number two player,” said Buckland. “There’s a lot of place for us to play in that space.”

Jet.com incentivizes shoppers to group items that ship from the same warehouse. By getting shoppers to build a smarter cart – and returning savings back to the shopper – the price of goods will be lower over time than what other online sites can offer, Buckland says.

Enhanced content was in a pilot stage while they “figure out how to make it unique to Jet,” according to Buckland.

At his keynote address, Cleveland Research Company’s Russ Dieringer encouraged manufacturers to make better ecommerce investments. That theme was echoed in each of the sessions I attended. There are plenty of new and exciting ecommerce opportunities emerging, but manufacturers must improve their internal ecommerce competency.