Last week, Mark White and Devon Gualtieri presented at the Northwest Independent Editors Guild biennial conference. The largest editing conference on the West Coast, the event brought together more than 200 editors for a day of expert-led presentations, panel discussions, and workshops.

Check out our Red Pencil 2017 Twitter Roundup below. If you missed us at the event, don’t hesitate to get in touch at info@content26.com or follow us on Twitter. 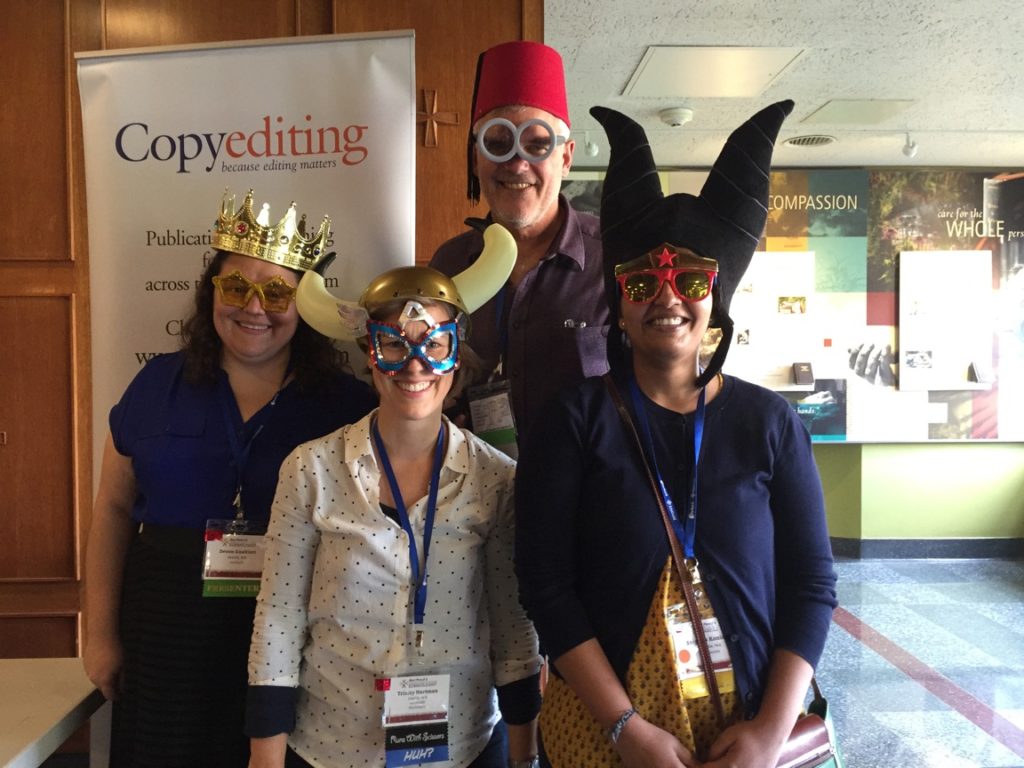 #EdsGuild2017 keynote @karenyin spoke about how editors can change the script and make language safer. pic.twitter.com/TrMptMZMMV

Only at #EdsGuild2017 & only during a presentation by @SubvCopyEd will you hear an entire room laughing re witty @ChicagoManual guidelines.

For those who missed the #EdsGuild2017 After-Party, there were plenty of prizes, pints, and a giant pencil pillow. Positively fun! pic.twitter.com/e0le5L3PWp