This has been a big year for Skai, known as Kenshoo prior to its rebranding in June 2021. In addition to changing its name and refocusing the company mission, Skai has significantly expanded an already impressive base of retailers available to brands that use its platform—a particularly enticing development for brands and agencies looking to run advertising on the world’s biggest retail sites. 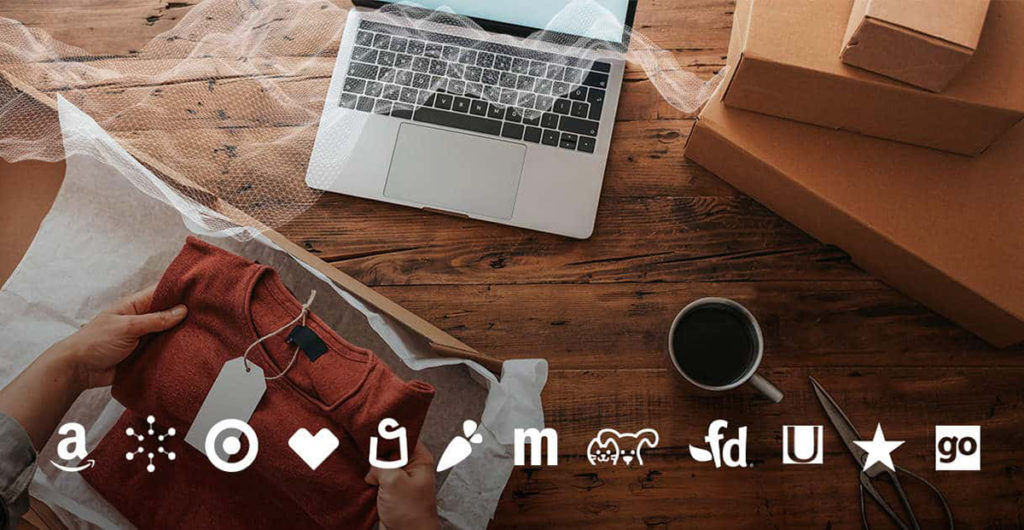 Skai is a unified platform that allows brands and agencies to plan, manage, and measure advertising on retail sites, paid search engines, and social media platforms, all in one place. Its recent acquisition of Signals Analytics, a pioneer in AI-powered analytics for market intelligence, offers rich data solutions that provide AI-contextualized, actionable intelligence regarding consumer sentiment, market trends, competition, and more.

Even before its acquisition of Signals Analytics, Skai was known for the sophistication of its ad campaigns. Content26 has used Skai’s Amazon Advertising tools to run successful campaigns on behalf of many clients, and plenty more clients have inquired about using its platform to run advertising campaigns on sites other than Amazon.

New investments into e-commerce, retail, and data intelligence are a strong signal to potential customers that Skai is shifting its focus to retail and commerce media, with aspirations for true omnichannel reach. A new partnership with Walmart is a big step in this direction.

Walmart is the world’s largest retailer, with Walmart stores, websites, and mobile apps reaching more than 90 percent of US households every week. Partnerships with Skai and three additional companies—Flywheel Digital, Pacvue, and Teikametrics—produce an API ecosystem on Walmart’s site that utilizes a self-serve auction environment for sponsored search ads, similar to what Amazon implemented with Amazon Marketing. That move was incredibly profitable for Amazon: When Walmart took its ad sales and related analytics business in house and created the Walmart Media Group (WMG) in February of 2020, Amazon was monetizing 16 percent of its website searches while Walmart was monetizing just 1 percent.

Skai’s platform for Walmart offers a variety of advanced features for advertisers, including customizable dashboards, portfolio optimization, intelligent campaign automation, and advanced reporting and forecasting. But the real draw is the fact that brands that already use the platform to advertise on Amazon or a variety of other retailers can manage digital campaigns with multiple vendors in one central location.

Advertisers can also choose to run sponsored ads on Walmart.com directly with Walmart via its recently launched self-serve ad portal.

Instead of creating a unique API ecosystem as it did for Walmart, Skai used the Criteo Retail Media platform API for Roundel, expanding an existing, open-retail media ecosystem to include one of the country’s biggest retailers. As more and more of Target’s 30 million weekly shoppers move to e-commerce, Skai’s platform offers advertisers an opportunity to reach and foster loyalty with a growing number of shoppers, many of whom are new to online retail.

By the end of 2024, 55 percent of US consumers are expected to be buying groceries online. In anticipation of this growing trend, Skai also recently partnered with CitrusAd, opening advertising opportunities to more than 25,000 retailers across the CitrusAd Ecommerce Ad Network, including HyVee, Wakefern Food Corp, United Supermarkets, Weis, and Petco.

Every aspect of online grocery is currently growing, and even though numbers skyrocketed because of the pandemic, they aren’t expected to drop abruptly once restrictions end. The pandemic accelerated online grocery growth—some estimate the sector grew as much in two quarters as it was projected to grow in five years—and Skai’s recent retail expansions give new brands entering the world of digital retail media an entry point to a variety of retailers.

For many CPG brands, retail media is replacing the end-cap display. CitrusAd’s SVP of Media Sales Dana Concepcion says, “Brands are seeing massive growth in e-commerce and are understanding the broader influence online shelf space and display media in e-commerce platforms has to Total Online and In-Store sales growth. Naturally, they are questioning traditional digital advertising spend and are moving more of their dollars and effort into digital retail media because it’s proving to be so cost effective and impactful.”

With the company focused on helping clients “maximize the tidal wave of e-commerce acceleration,” these additions to the Skai’s roster make it even easier for brands and agency clients to manage complex cross-retailer advertising campaigns from a single platform.

Advertising for the Country’s Biggest Brands

The 2020 list from the National Retail Foundation has these brands in the top 10 based on 2019 worldwide retail sales:

Seven of those retail sites, including the top four, are available on Skai’s retail media advertising platform, as are several more in the top 50. Letting brands and agencies manage, optimize, and automate campaign creation and execution across thousands of retailer and marketplace websites through a single platform is impressive, especially when the most important channels are prominently represented within those thousands.

With an impressive technological foundation and an ever-increasing roster of partners, Skai’s retail expansion may prove enticing to brands looking to grow their reach while consolidating to a single platform.