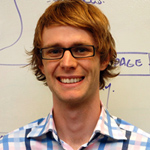 We’ve posted numerous times on the content hurdles facing Facebook commerce. But lack of stellar content hasn’t stopped brands from taking the F-commerce plunge in increasingly large numbers. The social commerce company Wishpond has seen plenty of demand since launching a Facebook commerce solution for its clients in August of 2011. According to the Vancouver-based company, its platform already powers more than 2,000 Facebook stores.

For those content merchandisers who have not yet jumped on the F-commerce bandwagon, I asked Wishpond’s Marketing Director Duncan Blair to do his best to convince you that 2012 is the year to roll out your Facebook commerce strategy.

Five Reasons Your Company Should be Taking F-Commerce Seriously

Facebook commerce, or F-commerce, is beginning to make the transition from buzz to reality with an increasing number of businesses reporting real success. But is Facebook the right platform for your business? Here are five reasons you should be seriously considering the potential of Facebook as a platform for commerce. 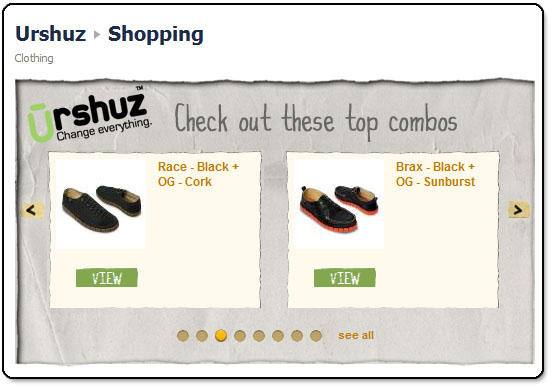 1. Facebook is where your target audience is today.
With more than 800 million users worldwide, there are very few businesses that could legitimately claim that their target audience could not be found on Facebook.

3. Your competitors are already taking it seriously.
Back in early 2010, Burton Marsteller reported that 79 percent of America’s 100 largest companies had some kind of social media presence. This has only increased since then, for large and small companies alike. Many of these companies are experimenting beyond simple pages to deeper social commerce integration.

5. F-commerce done well gives people what they want.
This is the most important reason of all. Many businesses have grandiose visions of connecting with their customer and developing them into a raving fan through an engaging content strategy. There is a disconnect between this vision and the reality that most consumers connect with brands on Facebook to get access to exclusive deals and discounts.

A recent study from Exact Target & CoTweet found that 58 percent of fans had an expectation that after liking a page they would receive discounts or promotions through Facebook. Giving users direct access to your products and services within Facebook, and ideally providing exclusive Facebook-only offers, is a great way for businesses to fulfill the expectations that their fan base has.

Luckily, getting started with F-commerce need not be difficult, time consuming, or expensive. Make 2012 the year that your business takes F-commerce seriously.

Duncan Blair is Director of Marketing at Wishpond, a Vancouver-based start-up that is building a simple yet powerful platform for social commerce. The Wishpond GoSocial Store application lets companies quickly and easily set up a Facebook store with free basic promotional features.

Duncan moved from New Zealand to join the Wishpond team and conveniently get access to some of the best mountain biking terrain in the world. He has a background in working with technology brands to reach new customers with innovative and thoughtful marketing communications.